Dubbed as the “Roof of the World,” the Tibetan plateau covers an area four times France’s size and an average elevation of more than 4, 500 meters. It is also referred to as the “Third Pole” with its amount of glaciers and ice volume that lies within the Himalayas.

The southern boundary of the Tibetan Plateau is comprised of the Himalayas. The Great Tibetan treks approach the Himalayas’ peaks from the north and offer a different perspective than the treks in Nepal and India, approaching the south. Geologists believed that the plateau’s uplift began about 20 million years ago as mantle material flowed towards a low-pressure area away from the Himalayas. 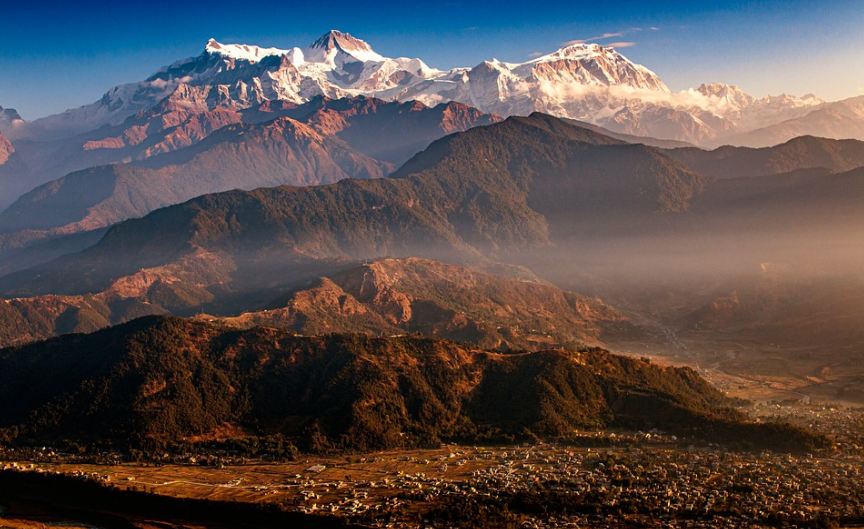 Spring and autumn make the best journey to Tibet.

You can visit any time of the year, but ideally, to go trekking is best done in summer and spring from April to October as the weather during these months is not too harsh, and most treks will be easily accessed. Only a little rain might interrupt your trekking tour in Tibet around these times, and it is not too hot to explore the wilderness of Tibet. Off-season trekking will hinder you from completing your trekking route due to adverse weather conditions. So, knowing the weather conditions on the plateau are essential for the hike.

During spring and summer, Tibetan festivals happen, which includes the Saga Dawa, a month-long celebration of the birth of Buddha, enlightenment, and Nirvana, Shoton festival, a Tibetan opera performance, and Buddha Thangka unfolding ceremony, and Nagqu, a horse racing festival. This is the world’s highest trek with an elevation ending at 6 340 meters. But definitely, a stunning trek that only takes more than a week with another three days on each side for the overland journey from either Lhasa or Kathmandu.

The trek begins at Rongbuk’s small monastery from the valley of the same name and can be seen directly at Mount Everest. It only takes 22 kilometers to the Advanced Base camp but is gaining 1, 310 meters.

The ancient texts describe the mountain as the center of the world, and the abode of Lord Shiva by Hindus, Mount Kailash is a holy mountain for both Hindus and Buddhists. Moreover, some Buddhists believe the mountain to be the home of the Buddha Demchok.

Standing at 6, 714 elevations, the mountain is loved by the Hindus for a pilgrim from India, believing that trekking around the mountain frees them from endless birth and death cycles. The mountain lies in an isolated part of the Tibetan Himalayas to the north of Nepal and India’s boundary.

Its 52-kilometer circuit trail can trek entirely in 3 days. This is quite a long journey that requires four days of driving from either Kathmandu or Lhasa. Nevertheless, it’s worth a scenic drive to reach the mountain. Some who can afford may choose to have a helicopter ride to access the area quickly.

This trek follows the ancient pilgrimage route that linked Tibet’s first monastery, Samye, with the Holy City of Lhasa. It is one of the famous treks in Lhasa Valley that crosses a 5000-meter pass and starts in the Gyama Valley. The trek usually ends in 8-9 days. The valley is claimed to be one of the most beautiful mountain valleys in the world. The Shauwula Pass at 4, 900 meters, is the highest point of the trek.

The valley heads up to the base of Makalu and Everest from the east. The blooming and abundant species of wildflowers, orchids, and azaleas, add beauty to the area, and the forested slopes at lower elevations.

Trail conditions are quite tricky, and its isolation only attracts a few visitors who generally have advanced hiking experiences and skills. But for beginners, there is an experienced guide who knows the region well.

Compared to Nepal, the weather in Tibet is colder and drier because the Himalayan ranges block the tropical monsoon moisture from reaching the area. In the summer, there is a strong solar forcing across the plateau. Still, frigid winter temperatures are thought to amplify monsoon patterns across Southeast Asia.

How to Get to Tibet

You can have a fly from other cities like China or Kathmandu to get to Lhasa. Flying to Lhasa is expensive, but taking a flight from Kathmandu will cost around US$300-500 return, and the flight only takes 1.5 hours.

Some travelers experience altitude sickness of flying straight to Lhasa. However, many can testify to the priceless magnificence views it offers up there.

You can alternatively enjoy travel by land from Kathmandu and seeing the stunning rugged highways. It will generally cost around US$500+ and takes around 4-5 days. But combining the two is a wise idea as long as you have the luxury of time to travel.