Mount Whiteface, in New York City,  is the fifth-highest mountain in the United States. It is also one of the High Peaks of the Adirondack Mountains.  Its summit boasts a 360-degree panoramic view of the Adirondacks and the quiet villages in Vermont. Montreal’s skyscrapers in Canada (about 80 miles away) can also be seen on a very clear day.

The mountain’s eastern slope is home to the famous ski area for alpine skiing competitions. It is even called the “Winter Sports Capital of the World.” Whiteface regularly major ski events, including the U.S. Alpine Skiing Championships and the U.S. Olympic Training Site in 2010.

The place that once hosted the 1980 Winter Olympics is now a major tourist attraction with many alpine activities such as luge, skeleton, and riflery. The crowd favorite? The highest vertical drop and the natural terrain of the stunning Adirondack Mountains. 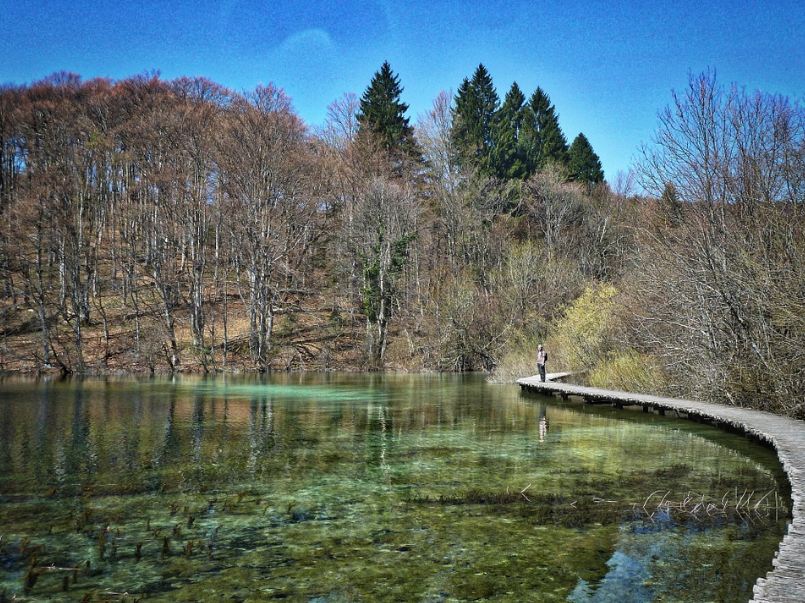 The Whiteface Mountain has about 370 acres of skiable areas, and its trails extend for 22 miles. For the expert skiers visiting Whiteface, conquering The Slide, the city’s steepest ski trail, is the number one goal. The Slides is a legendary 35-acre double-black diamond natural terrain accessible only through hiking the trails of the Summit Quad. It was formed by avalanches the ripped the trees and rocks away, creating a straight scar from the summit.

Because of this geography, The Slides may look very wide, but they hold narrow chutes. Skiing becomes even harder when there is a slight change in the weather. Fortunately, a Ski Patrol checks the snow’s condition before allowing tourists to ski on them. The Slides are usually open during spring and are always close due to safety hazards.

The Slides are arranged like fingers on the hand. The start is the tips o the fingers, and they all funnel into one larger area. Slide 1 is the first you will encounter and is the easiest. Each slide gets more difficult until Slide 4. Generally, Slide 1  and 3 are the ones worth the try. Slide 1 is compared to the Hillman’s Highway at Tuckerman’sTuckerman’s Ravine. It is still the easiest despite having a sustained pitch of 37.26 degrees – the steepest in North America.

Advanced trails towards the peak of Whitespace are the Upper and Lower Skyward, Slide Out, Cloudspin Cut, Cloudspin Niagara, and Blazer’sBlazer’s Buff.  Once there, you will be standing at an elevation three times higher than the Empire State Building.

Skiing for Intermediate and Beginners For beginners, the green circle trails at Whiteface Mountain is a good place to start. It is accessible via the Bunny Hutch Triple, The Mixing Bowl Lift, Bear Light, and the Face Lift. Meanwhile, intermedia-level trails are accessible through the Gondola, Summit Life, and the Lookout Mountain’sMountain’s trails. Kids ages four to six have the option to Play-n-Ski. This is a program combining ski lessons and indoor playtime. Other tutorials available are the Riglet Park for snowboarding and Future Medalist for a season-long program.

Seven to twelve-year-olds can take the Junior Adventure classes or the Cloudspliteer Club for season-long training. A three-day program is recommended for beginners age 13 or older. “Parallel From the Start: is a program that allows beginners to train in the Bear Den Mountain area. A special “Snowboomer Club” is available for students ages 50 and above.

Bobsledding – Did you know that you can slide around the curves of the official Winter Olympic tracks in less than 40 seconds? The Bobsledding experience includes a professional driver and brakeman, a lapel pin, a group picture, and 20% off in the next ride within the same season.

Cloudsplitter Gondola Ride – This is a 15-minute ride that will take you to a picnic area and an observation deck above the snowy Adirondacks. You will travel from Main Base Lodge to eh peak of Little Whiteface in an eight-seater high-speed Gondola.

Ice Skating – If you worry too much about what might happen  when you ski in unknown places, you can skate all your want in the indoor rink called the “Miracle on Ice.” You could also speed-skate around the Olympic Oval.

Olympic History Experiences – Are you up for some trip down memory lane? Tour the Lake Placid Olympic Museum, Olympic Jumping Complex, and the Olympic Sports Complex while you are there!