But have you ever heard of the Seven Summits?

To define it in the simplest sense, the Seven Summits are the highest peaks of the seven continents of the planet, namely Everest, Aconcagua, Denali, Kilimanjaro, Elbrus, Mount Vinson, and Carstensz Pyramid.

To climb on each and reach each summit is considered one of the most significant and commendable mountaineering triumphs. Although it seems like quite the overwhelming task, individuals win this glory by being motivated and driven mountaineers.

The globe’s highest points provide the climbers with the most breathtaking view and exhilarating sense of achievement, but it also comes with the price of valuable time, money, and energy. This is why it’s vital to learn more about these mountains, understand the slopes and strategize when and how to scale these heights.

The tallest of the seven summits, Everest towers at 8850 meters. It is located between China and Nepal, in the heart of the Himalayan Range. It is reputed to be one of the most expensive expeditions among the seven because of the gear expenses and costly flights. Additionally, at its peak, the freezing temperature and winds can be more of a threat than the technical difficulty. However, to climb the highest point above the global mean sea level is an unbeatable achievement! Every year, an approximated number of 800 individuals attempt to climb the mountain, and in 2019, a record year, an estimated 891 have successfully reached the summit. As South America’s highest mountain, the Aconcagua at 6962 meters, is located in the Los Andes central area. Often trekked during the Summer Months, a regular trip takes an average of 20 days. It is a relatively safe climb, but some fail to finish the climb because of insufficient preparation for proper acclimatization. It is the part of the Andes Mountains and to have volcanic origins, but this is nothing to be worried about as Aconcagua isn’t an active volcano. Called by several as Mt. McKinley, the 6105-meter tall Denali belongs to the Alaskan Range and is located in the Alaskan wilderness. During the winter, it is frigidly cold, and so the most common months to hike are late April to early July. Because of the avalanches, crevasses and Seracc falls, this hike can be risky. Skills in ice and snow climbing are vital for doing the climb. Although it’s possible to complete in 12-13 days, the average expedition takes 17 to 21 days. This Tanzanian volcano is known for its three volcanic cones, Mawenzi, Shira, and Kibo. The former two are extinct, but Kibo, the highest peak, is dormant and may erupt again. Other than it being a volcanic wonder, to climb Kilimanjaro is one of a mountaineer’s top goals. Most climbers are drawn to complete the hike during the dry season in July, August, and September. It is considered one of the easier and straight forward hikes among the seven. Because it’s close to the equator, it is warm, and so typical routes are usually free of snow and ice. 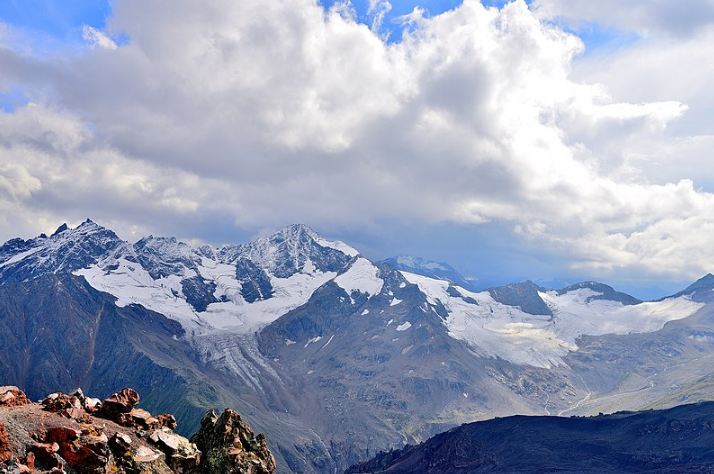 The Russian Elbrus towers at 5633 meters. It is the highest peak of the Caucasus Mountain Range. Commonly climbed from May to September, Elbrus is a straight forward climb on ice and snow. Although there are not many technical sections that need exemplary mountaineering skills, many fail to reach the top because of their underestimating weather conditions. Elbrus is regarded as the easiest of the seven. Even if it is considered an active volcano, it’s not much to be apprehended because it had not erupted for 2000 years. 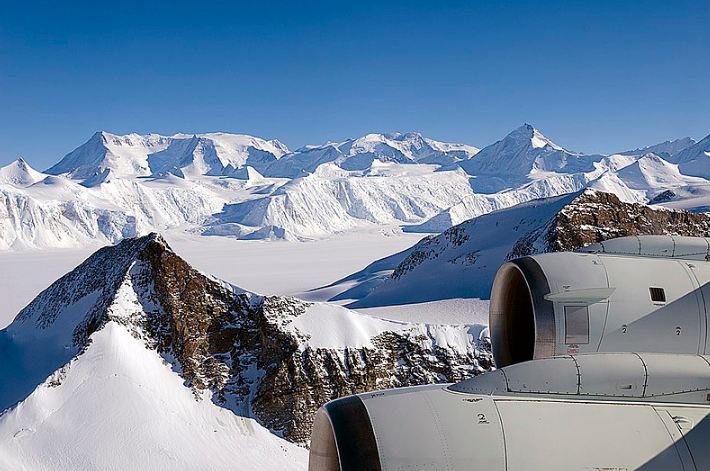 Antarctica’s representative, Vinson is 4892 meters tall and is often traveled to from December to February, which makes up the Antarctic Summer because all the other months have unforgiving weather conditions. Because it is an uncommon place to fly to and the top-notch equipment is needed, the Mount Vinson hike is costly. The low, frigid temperature and ice-cold winds challenge hikers. Most climbers take the “Normal Route” up the Branscomb Glacier, which takes an average of 10 days. Found in Indonesia of the Oceania Continent, Carstensz Pyramid is also known as Puncak Jaya. It elevates to 4884 meters, and the one thing to watch out for when doing the climb is the rock peak in the middle of the steaming rain forest. There are some steep sections, and rappelling may have to be done. It can be expensive because access to the peak requires hikers to secure government permits and have high-rate logistics. Additionally, mountaineers have to look out for coming across uncontacted tribes. The climb can take one day, but it takes additional days to trek in and out.