Avoriaz is a mountain resort in France located in the center of Les Portes du Soleil, one of the major ski sports destinations in the Alps wherein 12 French and Swiss resorts are connected to each other. This resort is neighboring the Morzine valley and is close to Lake Geneva, located on … Read more 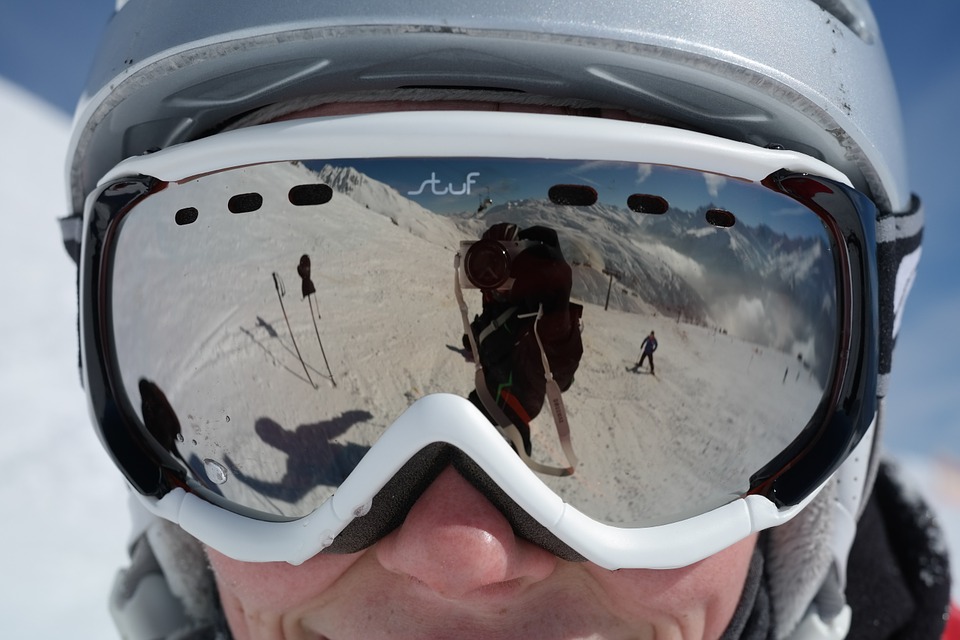 When it comes to snow sports like skiing, it is essential to wear eye gear for many reasons. One is because snow can reflect light up to eight times more than water and grass. Therefore, to minimize the effect of the glare of the sun, it is important to wear eye gear … Read more After the 22nd Winter Olympic Games held last 2014 in Sochi, Russia, the next Winter Olympics scheduled in 2018 will be held in Pyeongchang, South Korea. The administration of South Korea offered North Korea to co-host the games as an effort to build bridges between the two long-standing enemies. South Korea wanted … Read more Snowboarding is a snow activity which was invented not as a form of travel but just for fun. Besides skiing and sledding, snowboarding is a common thing to do during winter and has been part of Winter Olympics and Paralympics since 1998 and 2014, respectively. While this sport became popular in the … Read more